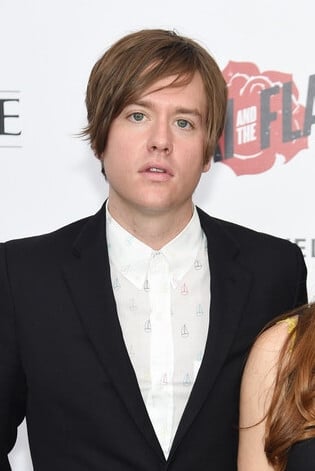 From Wikipedia, the free encyclopedia Johnathan Rice (born May 27, 1983) is a Scottish-American singer-songwriter. He frequently collaborates with Jenny Lewis. His first album, Trouble is Real, was released on Reprise Records on April 26, 2005. His follow-up, Further North, was released by Reprise on September 11, 2007. He has also worked as a producer on Jenny Lewis' Acid Tongue (2008) and Voyager (2014), and as a songwriter on the self-titled record by Nashville band The Apache Relay. He has served as a session and live musician with Elvis Costello on 2008's Momofuku). In 2010, he released a collaborative album "I'm Having Fun Now" with Jenny Lewis, as Jenny and Johnny. In 2013–14, Rice and Lewis scored and wrote seven original songs for the movie Song One (2014), starring Anne Hathaway. 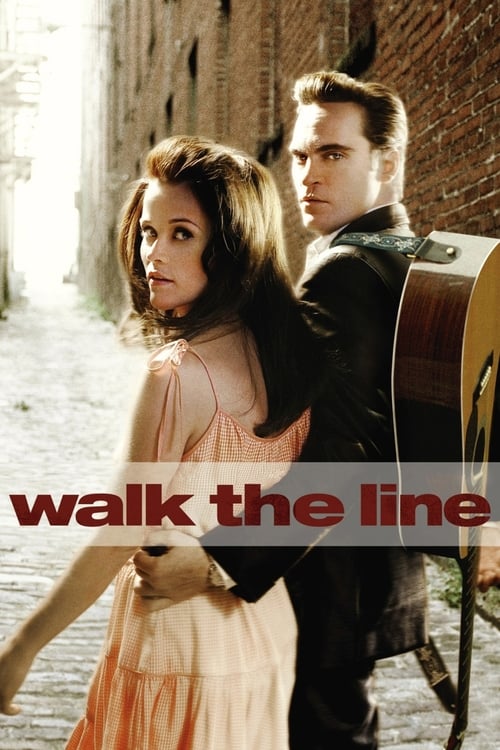 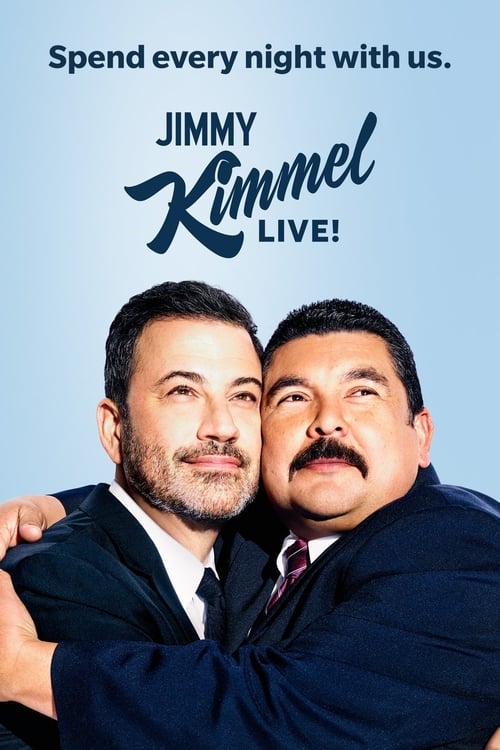 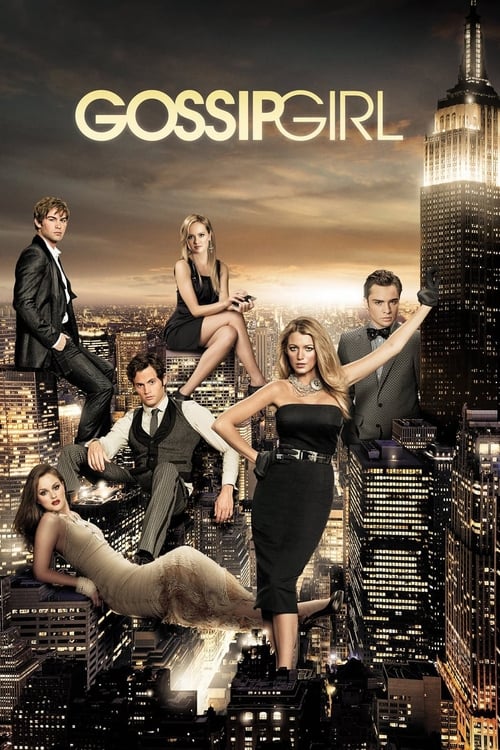 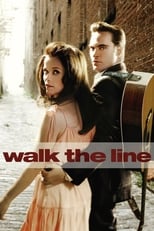 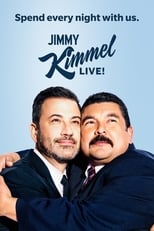 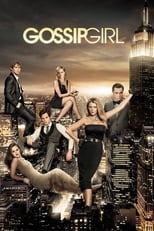 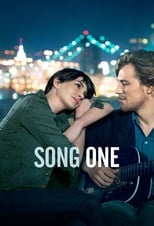 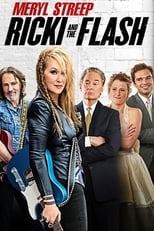